For the first time in NBA history, the league's All-Star weekend will be held outside of the United States.

So start practicing your French and the Canadian national anthem because the NBA All-Stars will be in Toronto during the 2016 NBA All-Star weekend Feb. 12-14 at the Air Canada Centre in downtown Toronto.

The NBA selected Toronto on Sep. 30, 2013 to host the marquee event and the Toronto Raptors, the only current NBA franchise located outside the United States, and world-renowed rapper Drake, a Toronto native, were probably the most excited organization and person, respectively, in the world after that official announcement. The 65th NBA All-Star game will be Feb. 14, 2016 at the Air Canada Centre, the home of the Toronto Raptors. 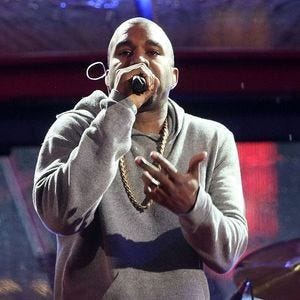 But if American citizens want to see the beautiful city of Toronoto during Valentine's Day weekend 2016, they'll have to follow these steps to secure a U.S. passport as soon as possible.