In a new article by Forbes found here it tells us that the 2016 NBA All Star Game in Toronto is the most expensive tickets in at least the last six years. How come? Well, you have a couple of factors. This is the first one ever outside the USA and you have CAD money and people want to see all the greatest basketball players under one roof. Who knows if it will ever come back this North.

This is a red carpet event that will introduce Abraham Millsap a Professional basketball player, his brand and passion for fashion as a stylist and future designer to the world. During NBA all-star weekend 2016 in Toronto Canada, Atlanta Hawks NBA Allstar Paul Millsap and Don Benjamin of Americas Next Top Model will be hosting a celebration of talent, providing guests with an inspiring experience.

LeBron James, Carmelo Anthony vote for each other for NBA All-Star game in Toronto

They don't only vacation together, they vote for each other in the NBA All-Star balloting.

Voting Now Open For Your 2016 NBA All-Stars in Toronto!

That time of year is upon us and can't be more exciting! The Warriors have not lost a game yet, and Kobe has announced this will be his last NBA All-Star Game. Who are you going to vote for NBA All Star Weekend Toronto?

Will Toronto Raptors Own DeMar DeRozan Enter NBA All Star Slam Dunk Contest? Top Dunk Showing Why We He Should!

DeRozan has brought tons of attention to the Toronto Raptors who are off to a great start this season, just months before their hometown of Toronto is set to host the NBA All Star Weekend. Will he be slamming down at NBA All Star Weekend in Toronto? We think he should! Get your tickets online now!

The Air Jordan 4 in its beloved White/Cement colorway is coming back. But that’s only part 1 of the good news. The remastered edition of the shoe features two very important details we haven’t seen in quite a while on the fourth Air Jordan. The most obvious, and the best news for most, is the return of Nike Air branding on the heel like the original 1989 sneaker. A slightly smaller detail, but an important one to Air Jordan purists, is the return of the original plastic-coated mesh netting instead of the sub-par molded TPU “netting” we’ve been seeing on the Air Jordan 4 for too long. 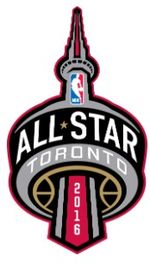 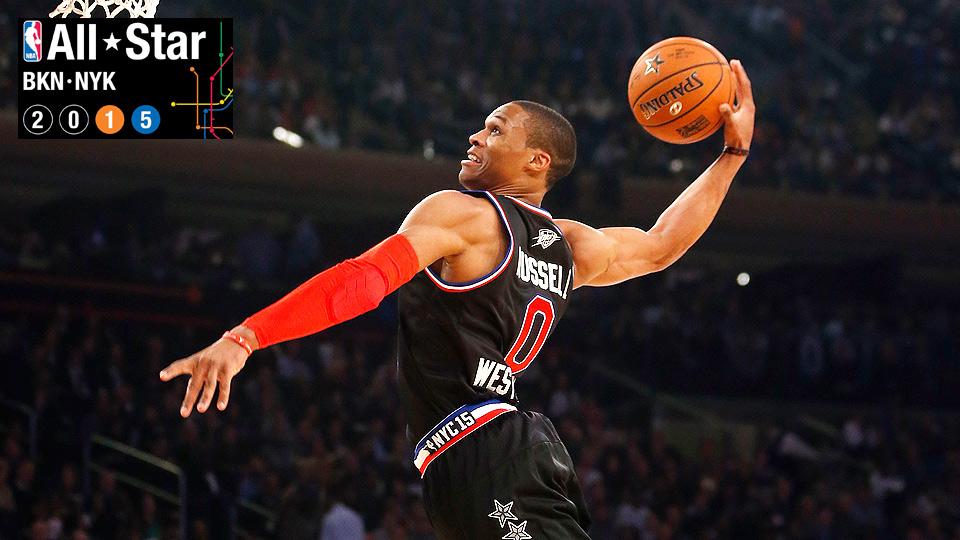 Will Russell Westbrook get back to back MVP trophies at NBA All Star Game in Toronto 2016?

We all know that Russell Westbrook is a premier player in this league. No doubt he will be a starter for the 2016 NBA All Star Game in Toronto unless he is hurt. After almost breaking the scoring record in New York in 2015 and getting MVP, do you think he will repeat? Or do you think someone else will step up and take the MVP honors. Either way Air Canada in Toronto is going to be full of stars and be fun to watch. We can't wait for the 2016 NBA All Star Weekend.